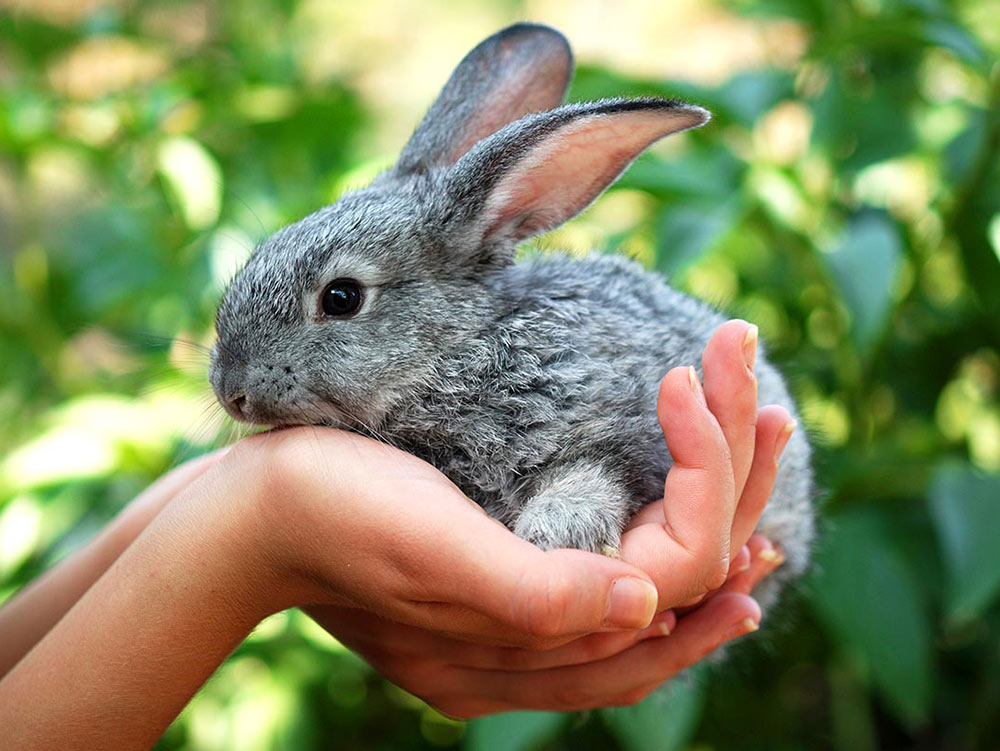 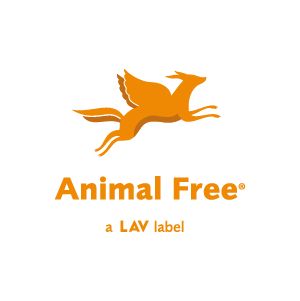 Zummy was born from the love and respect that the founders have for nature and animals. For this reason, Zummy has decided to not use any animal derived materials for its production and for its garments and accessories, providing its suppliers with a survey to evaluate their sustainability level, including two specific questions about this topic: Zummy chose only suppliers who declared to not have provided the brand with any animal derived materials and to not have used these in the production process of Zummy’s garments and accessories.

Every year at least 70 million animals are raised and 10 million caught to become furs in the fashion industry. 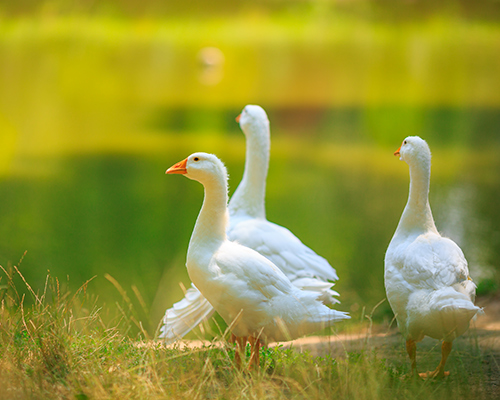 LAV reports that for every kilo of fur 12 animals get killed. This has no sense to us!

But furs are not the only kind of violence that happens on animals: you can just think of ducks and geese, whose feathers are often plucked in a painful and cruel way, or traditional sold leather, that sometimes seems to consist in scraps derived from the food industry, but that most often constitutes real businesses.

Beyond this, although new and more sustainable tanning processes are being developed thanks to new chemicals, there are still multiple processes that include substances harmful for people’s health and the environment.

Other than the traditional one, also leather from exotic animals has been used since ever, like for example phyton, crocodiles, ostriches, sharks and many more, that very often are also victims of an illegal trade.

And what about silk? Well, to get it the processing takes its first step from boiling the cocoons created by bugs, while bugs are still inside following their evolution process. As LAV documents, to get “20/25 kilos of silk 50 thousand bugs are sacrificed”. 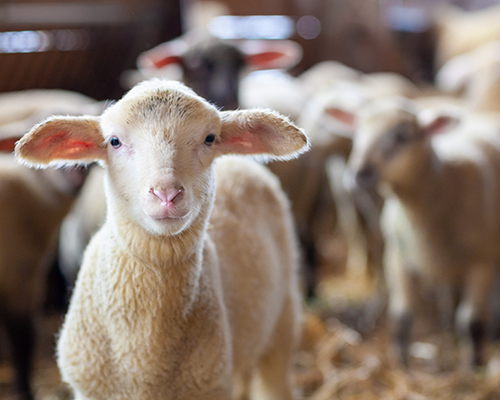 The processing to get wool itself is often another scene of violence: even though sheeps are not killed, they get grabbed, immobilized and often wounded during fast shearing processes that don’t care about animals’ health, but that are only following trade requests, or that get wounded by barbaric practices deliberately perpetrated, like the mulesing one.

Zummy commits to avoid any forms of violence on animals, that’s why it decided to exclude from its production and from its garments any animal derived materials. It also excluded the peace silk, as there are no third parties who can certify process. The brand also avoids regenerated wool and any leather scraps that could have eventually been reused and obtained from other brands’ production processes, because it wants to absolutely avoid to feed a supply chain that has violence on animals at the top.

That’s why Zummy made this promise and adhered to the ethical rating Animal Free Fashion designed by LAV, at the highest level VVV+. 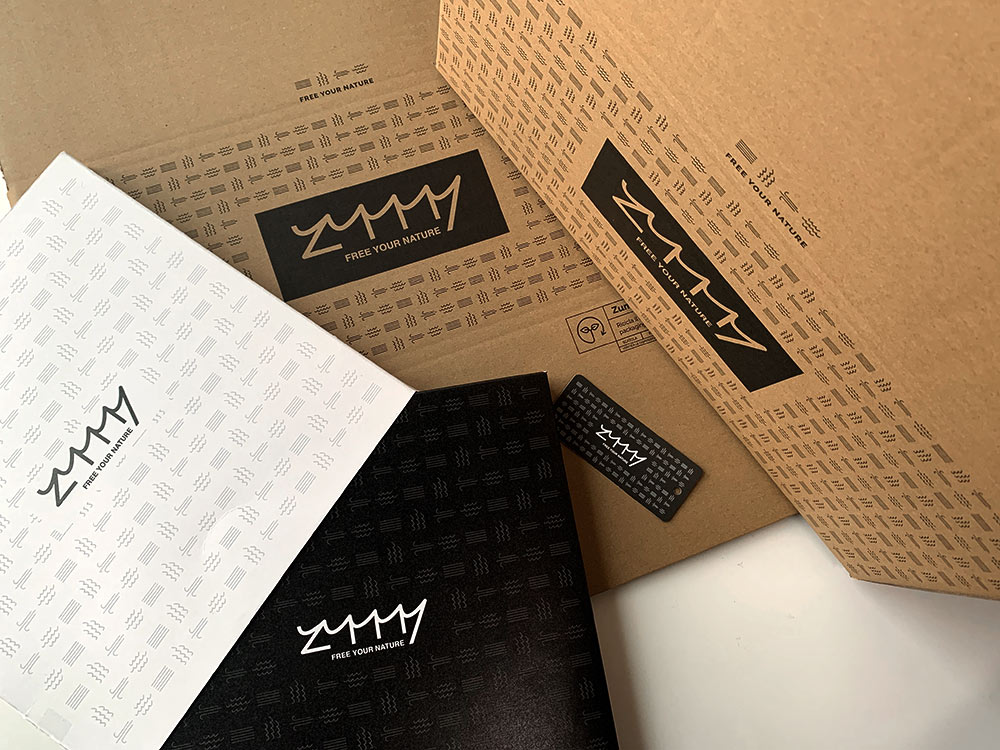 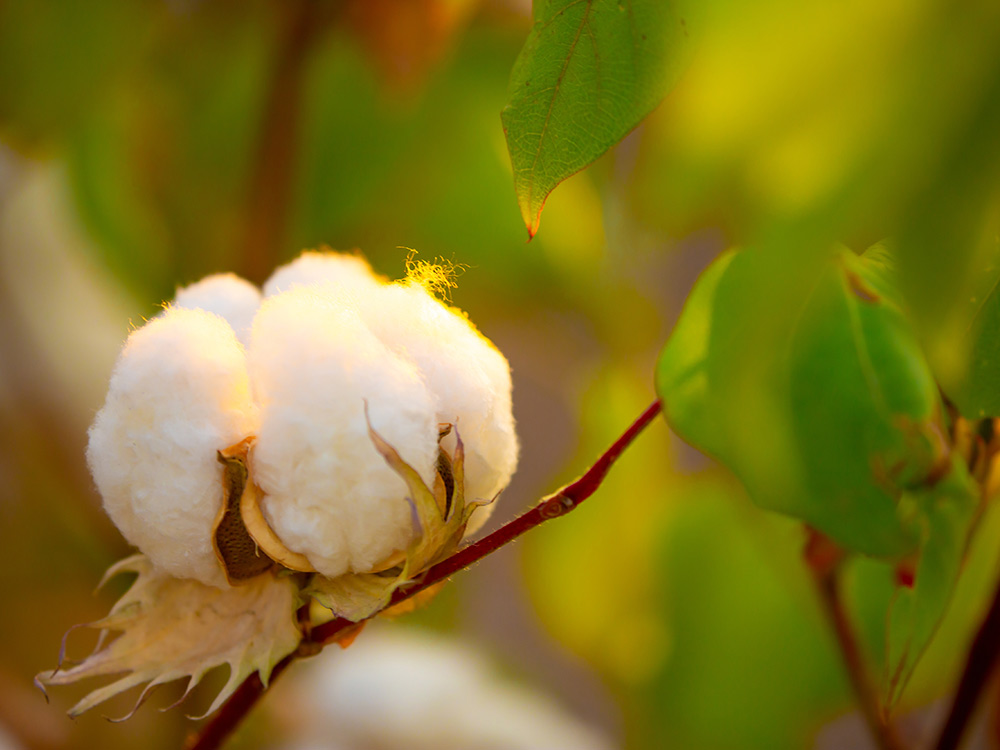 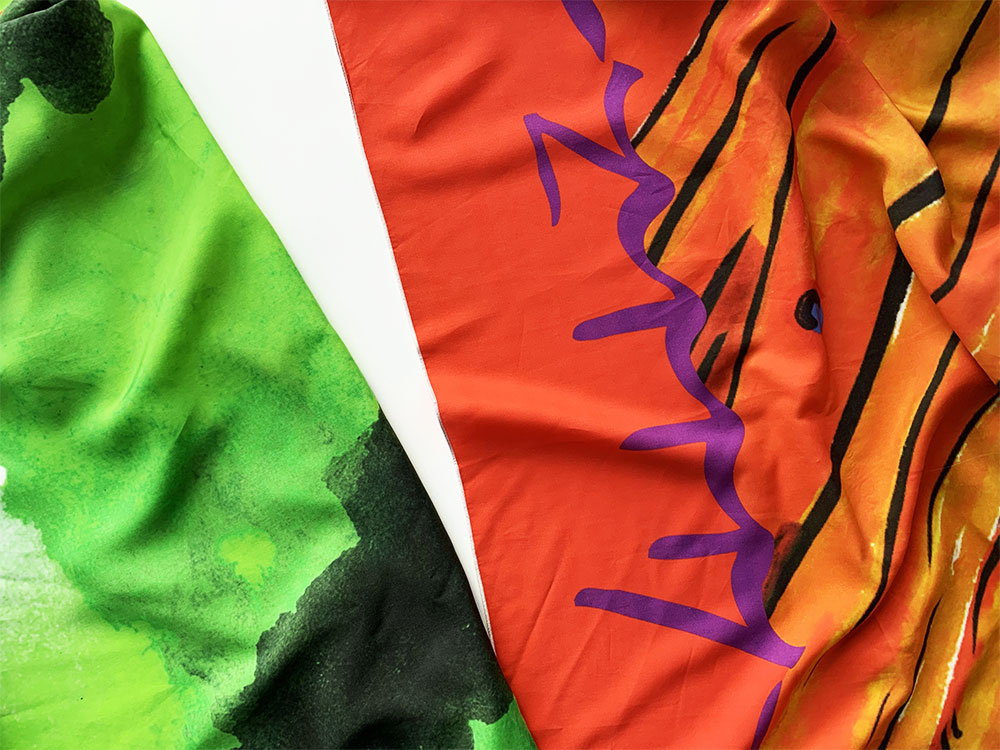 Short supply chain and Made in Italy for the processing 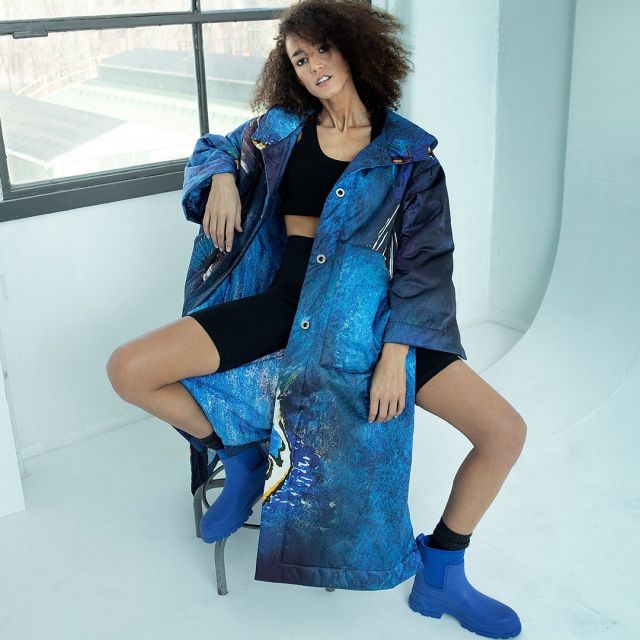 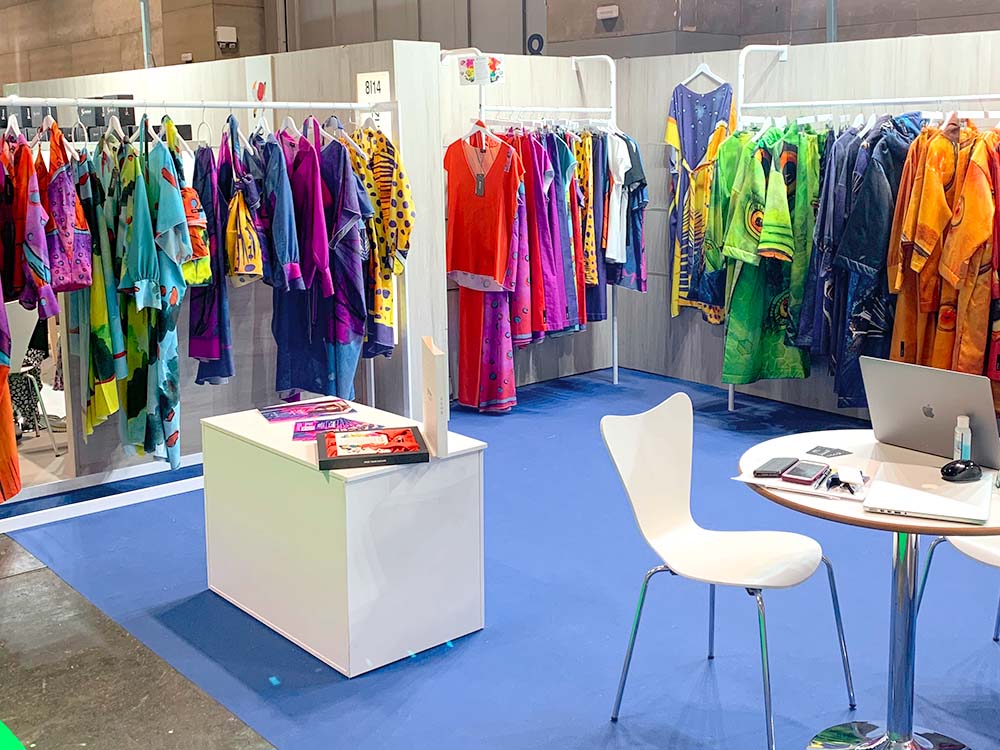 Zummy goes to… MOMAD 2021, the biggest tradeshow in the Iberian Peninsula 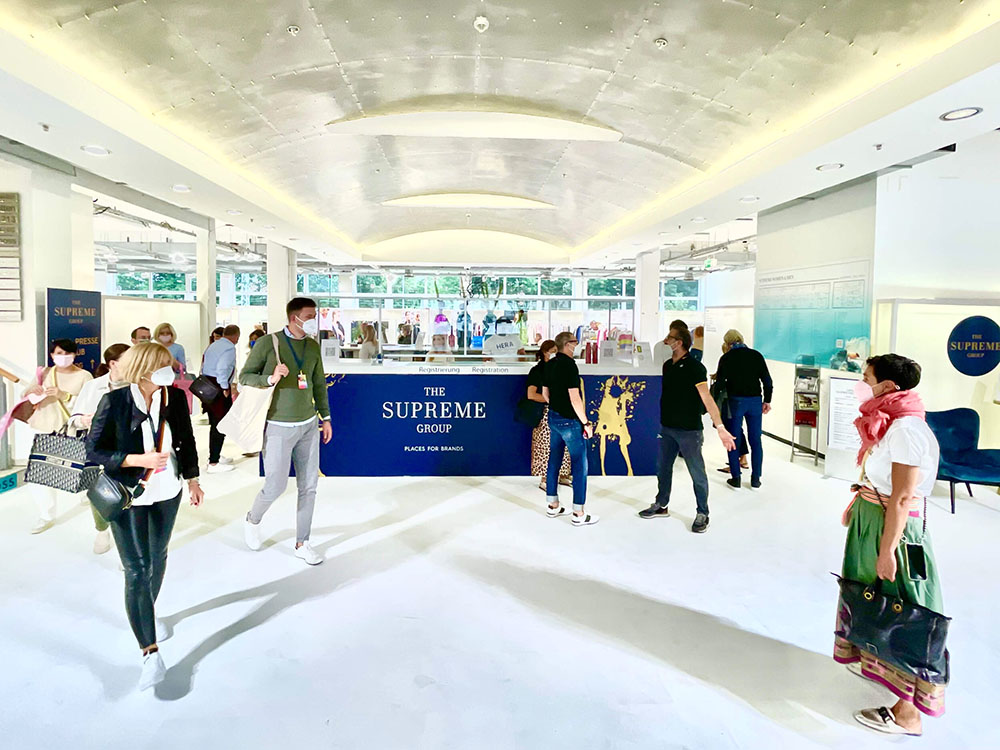 Zummy goes to… Supreme Munich 2021, among the most important womenswear tradeshows in Europe! 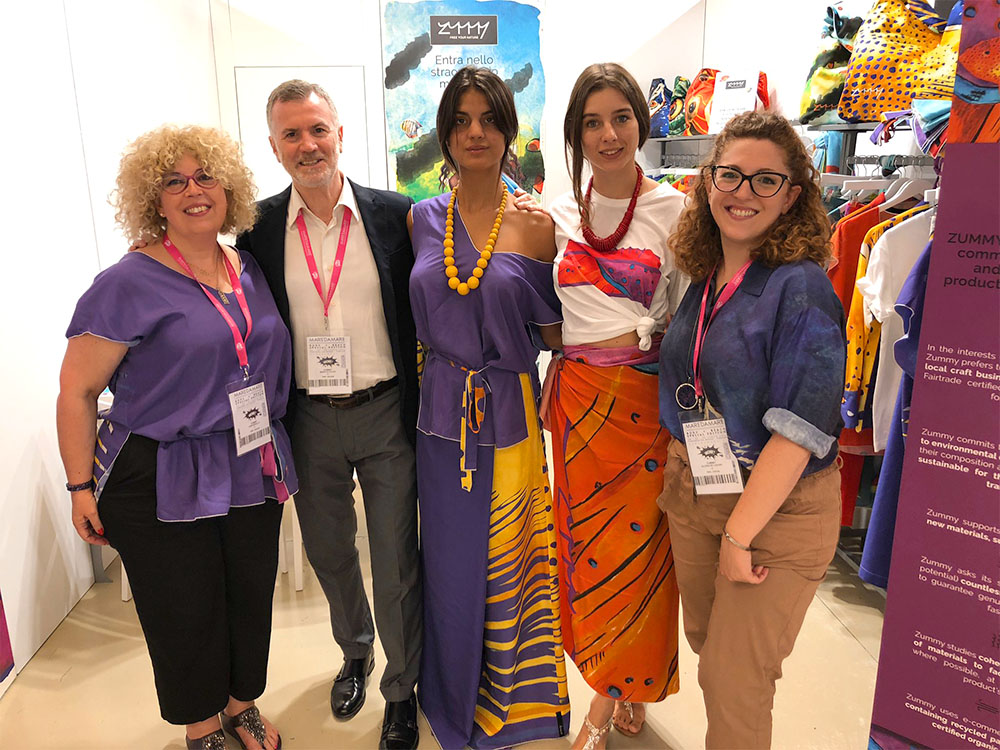 Zummy goes to… Maredamare 2021, the only Italian Tradeshow of beachwear & Co.

Short supply chain and Made in Italy for the processing 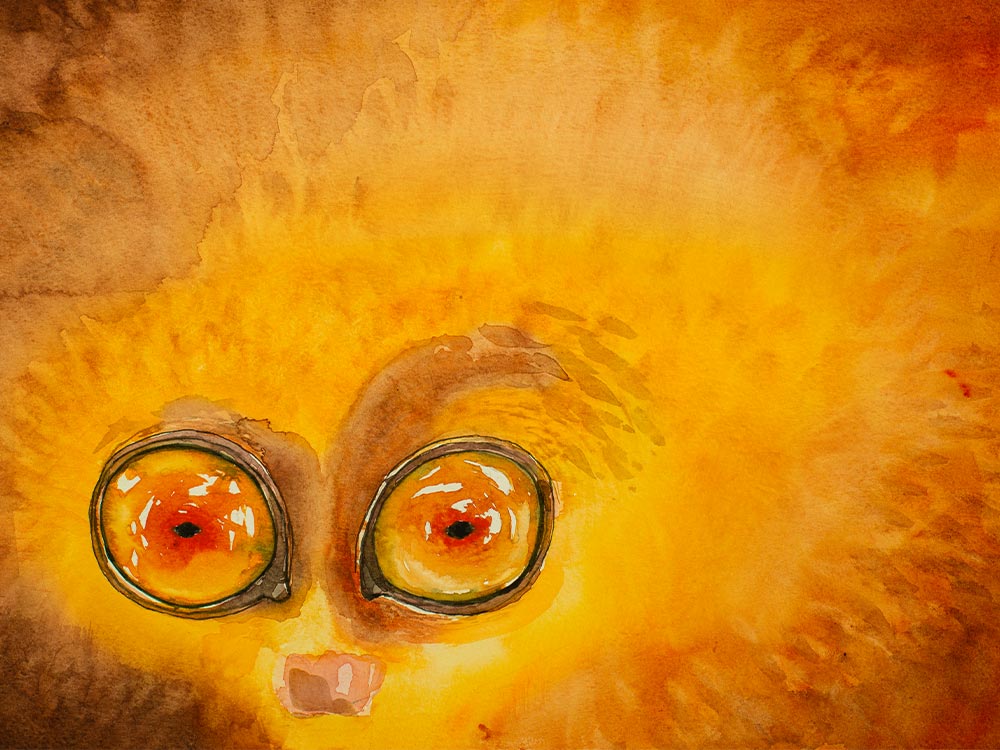 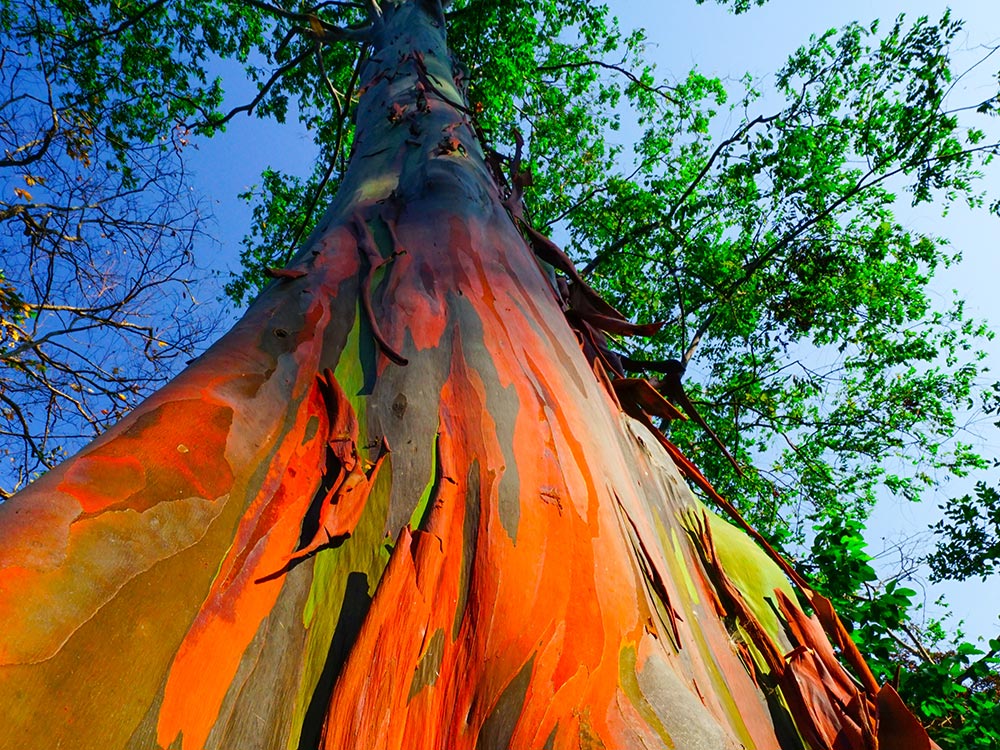 The importance of a proper materials choice

Keep up with Zummy’s news!

Shipping costs are included in the products' price for destinations within Italy and Europe, except for countries with customs, for which a different process occurs.

Customs costs have always to be paid by the customer, that will get reached out to by the courier for the payment when goods arrive at the customs, in order to make the delivery possibile.

For all the extra-European countries, Zummy covers part of the shipping costs, but also asks customers to cover the difference of these costs, if exceeding, during their order on the website zummy.it.

This website uses cookies to improve your experience while you navigate through the website. Out of these, the cookies that are categorized as necessary are stored on your browser as they are essential for the working of basic functionalities of the website. We also use third-party cookies that help us analyze and understand how you use this website. These cookies will be stored in your browser only with your consent. You also have the option to opt-out of these cookies. But opting out of some of these cookies may affect your browsing experience.
SAVE & ACCEPT
Powered by